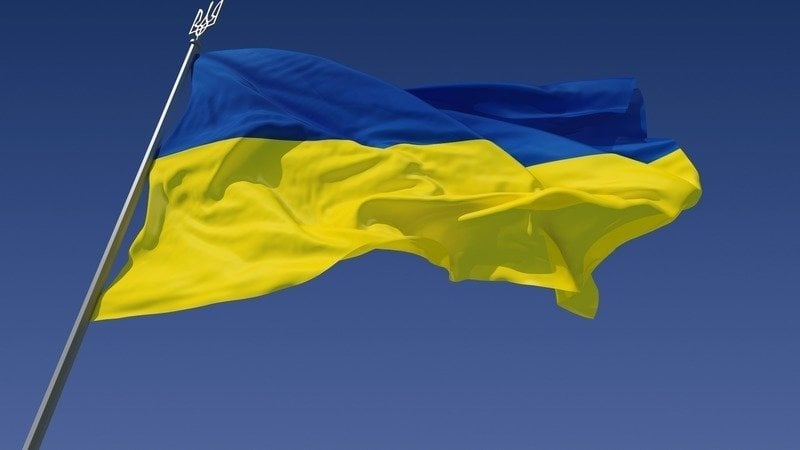 Today is Day 230 of the war Russia is conducting against Ukraine, and as we meet here in Palma there have been waves of missile strikes across the country of Ukraine – taking place with the specific aim to sow panic, fear and chaos by a terrorist state and a failing despot.  As we well know now the longest period of peace and prosperity in European history came to an end on February 24th of this year.   In the days that followed the world woke up to the sobering realisation that Putin is not intent on anything other than sowing discord within Europe, and destroying Ukraine, on stripping it of its right to exist as an independent, democratic nation at peace with its neighbours and in charge of its own destiny. Ukraine’s only provocation is the desire of its 40 million inhabitants to be a stable democracy with closer ties to Europe. Putin continues to try to bomb these people into submission. He will most definitely not stop at Ukraine in pursuit of his bid to expand Russia’s sphere of influence over its unwilling neighbours.

It is that solidarity that has manifested in our invitation for our guests and friends Liudmyla Tsymbal and Valerii Kharchyshyn of the CMO  – NGO UACCR to join us here in Palma and to speak this morning on how, despite ALL have managed to continue to operate.

It is also the reason why Gadi Oron of CISAC will speak shortly now to show some of the very practical aspects of that solidarity and how the creative community has come together to help particularly NGO UACRR who is the only official member of CISAC operating in the Ukraine.

Last night President Zelensky said in an interview on BBC that the war has to end in victory  – either its victory for Ukraine or defeat for the whole world.    Slava Ukraini

← Prev: Company of the month: Cosmos Music Publishing Next: International Publishing Community gathers for first IMPF Summit and Songwriting Camp →
We use cookies to ensure that we give you the best experience on our website. If you continue to use this site we will assume that you are happy with it.OKPrivacy policy