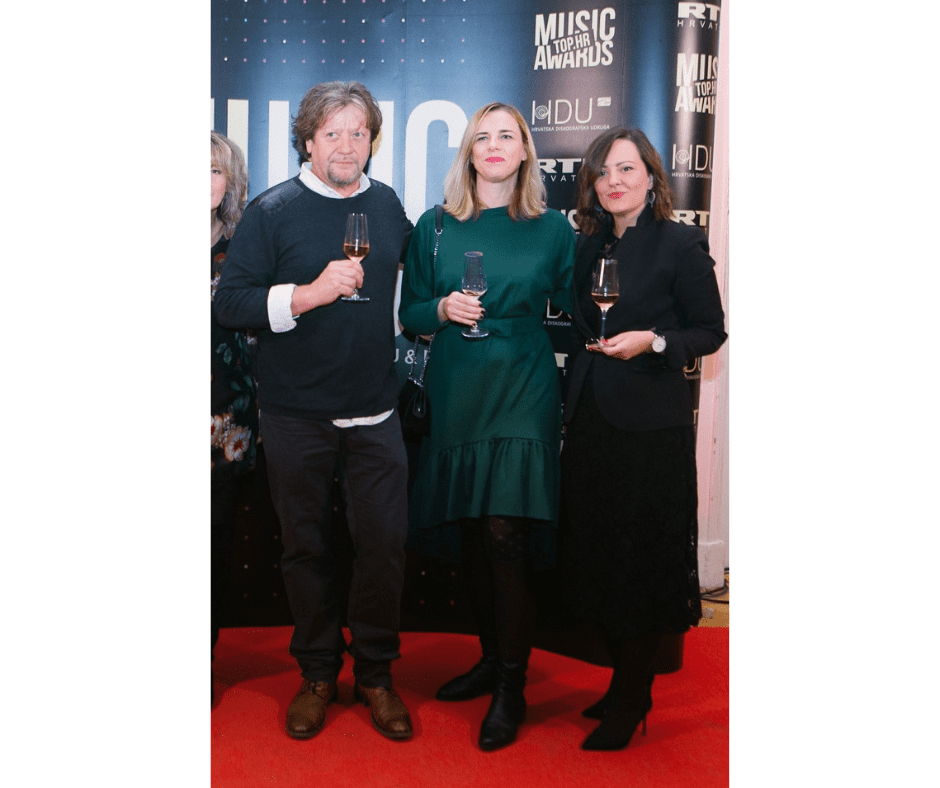 We are proud our songs have been recognized by international producers and found their place in numerous successful productions, such as the worldwide Range Rover commercial and the Breaking Bad TV series final season.

← Prev: IMPF and IMPEL collaborate on Digital Licensing Handbook Next: LyricFind and Musixmatch named as first Friends and Supporters of IMPF →
We use cookies to ensure that we give you the best experience on our website. If you continue to use this site we will assume that you are happy with it.OKPrivacy policy