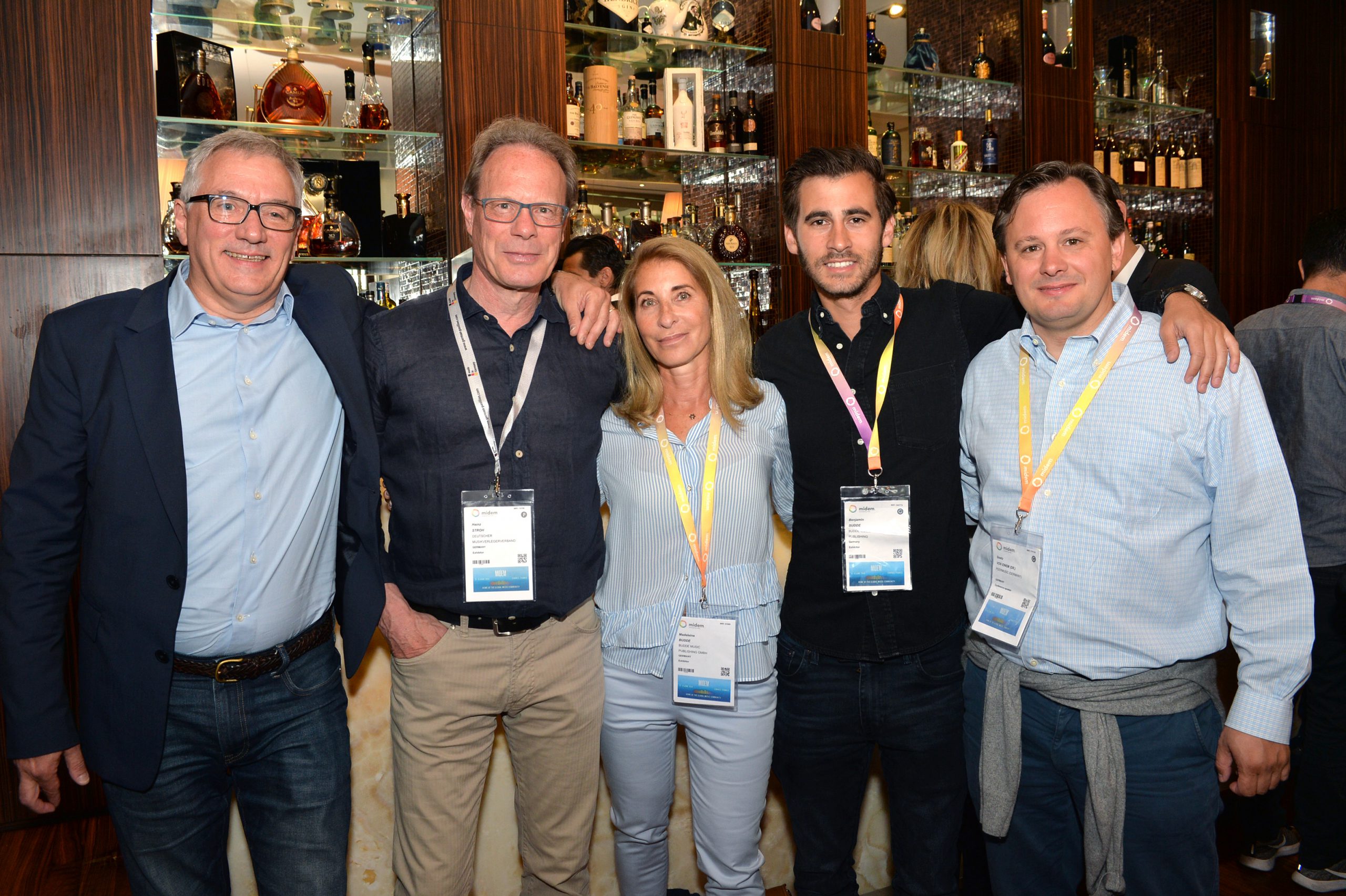 Attended by over 140 indie music publishers, members and friends of both organisations, the event proved as popular as ever as a ‘meet and greet’ networking event to kick start the busy calendar of business meetings during Midem.  As one veteran indie music publisher put it “the hour or so I spent at the breakfast was one on the most productive meetings I had there. Seeing so many other independent publishers that I work with in one spot was great as we only needed a few minutes of each other’s time to catch up to talk or set up a meeting”.

Pierre Mossiat, Chair of the Board of Directors of IMPF, made three key announcements at the networking breakfast:

Pierre Mossiat, Chair of the Board of Directors of IMPF said “IMPF is committed to addressing the unique challenges of independent music publishers everywhere.  In this time of an ever-expanding world of digital music and streaming, it is fundamentally important that indie publishers and the thousands of songwriters worldwide that we represent are paid fairly for the use of our music. Enhancing alliances with likeminded organisations is a step in that direction ” 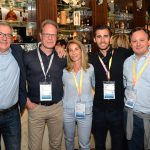 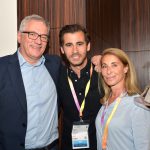 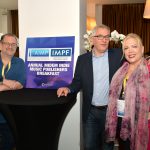 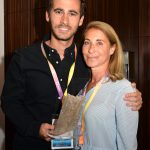 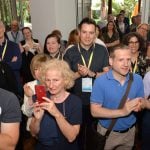 ← Prev: IMPF Annual Report 2018 Next: Support Mandate for Copyright Directive – Call from Cultural & Creative Sectors →
We use cookies to ensure that we give you the best experience on our website. If you continue to use this site we will assume that you are happy with it.OKPrivacy policy