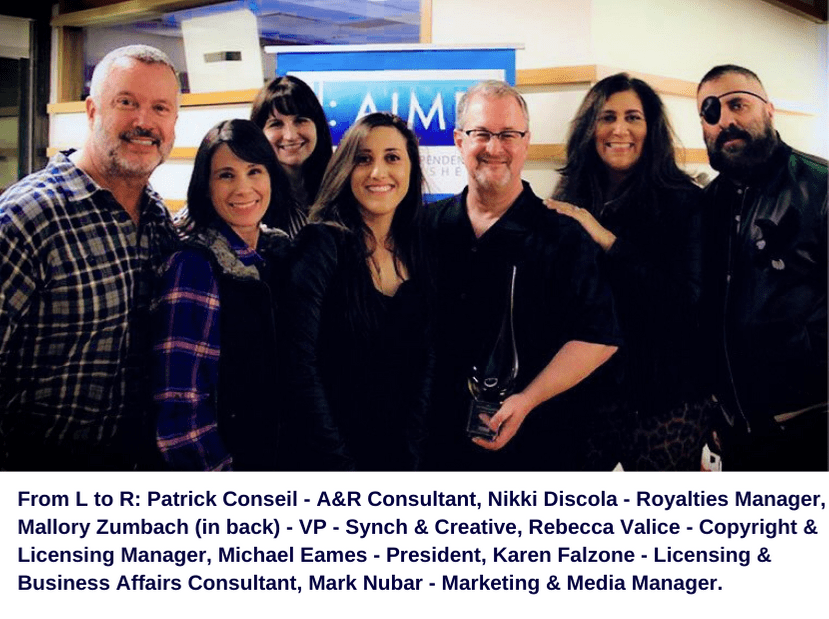 Awarded Indie Music Publisher of the Year (2019) by the Association Of Independent Music Publishers (AIMP – L.A. Chapter), PEN Music Group, Inc. has operated as a full-service independent music publishing company since 1994 when Michael Eames co-founded it as an alternative to the large multinational publishers. That independent spirit infuses everything they do.  They provide one-on-one attention to their clients and leverage their worldwide network of both administrative and creative relationships to maximize the value of the copyrights they represent.  They are particularly active in the pitching and licensing of all genres of music to film/TV/commercials.

PEN is honored to work with the catalogues of writer/artists including Grammy®-nominated singer-songwriter Wendy Waldman; Blues Music Awards-winners Walter Trout and Doug MacLeod; Lizz Wright; Gina Schock (The Go-Gos); and Raining Jane, among many others. They also proudly represent writer/producers such as:  the Ivor Novello Award-winner Pam Sheyne; Emmy®-nominated lyricist Amy Powers; 2021 Grammy®-nominated Sam Barsh and Dennis Hamm, Max Billion, Grammy®-nominated duo Josh Bartholomew and Lisa Harriton (p/k/a JoLi) and Todd Wright, among others.  Their most iconic songs are “(I’ve Had) The Time Of My Life” (from DIRTY DANCING), “All Of Me” (Billie Holiday), “Everything Is Awesome!” (from THE LEGO MOVIE) and “Genie In A Bottle” (Christina Aguilera). 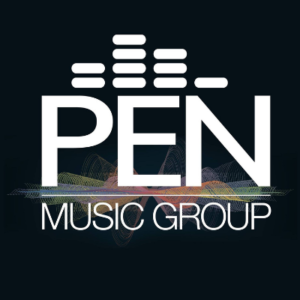 ← Prev: IMPF General Assembly 2021 Panel Report Next: Secure a future for cultural life in Europe →
We use cookies to ensure that we give you the best experience on our website. If you continue to use this site we will assume that you are happy with it.OKPrivacy policy